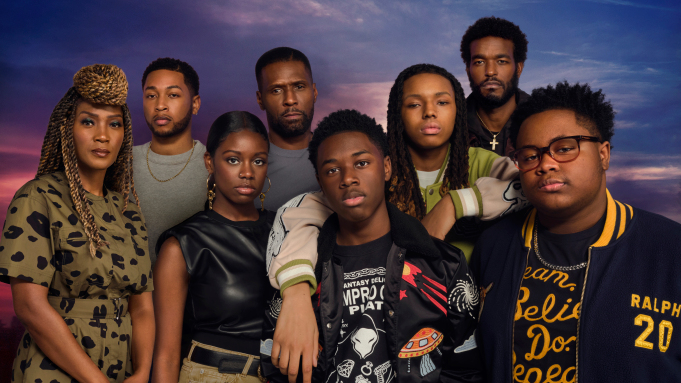 The Chi’ Renewed For Season 5

The renewal comes amid strong ratings for the series, which is averaging 4.2 million weekly viewers and is on pace to become the most-streamed Showtime series ever, according to the network. Season 5 is slated to premiere in 2022.

Season 4 of The Chi spotlighted the benefits and challenges of community policing on the South Side after Jake (Michael V. Epps) has a fateful run-in with a group of officers. In addition to Epps, the Season 4 series regular cast includes Jacob Latimore, Birgundi Baker, Alex Hibbert, Shamon Brown Jr. Curtiss Cook and Luke James. 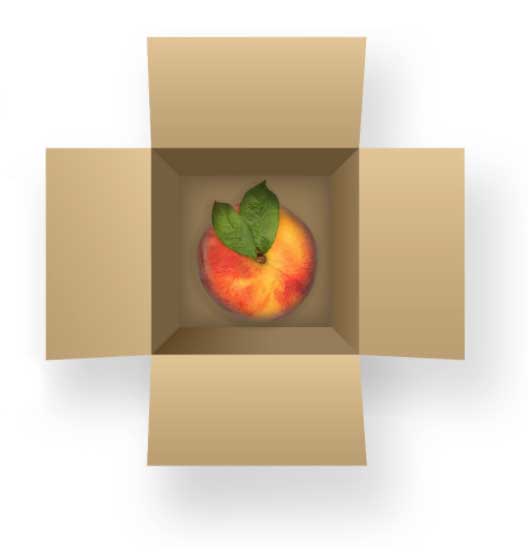